Home > News > What’s in store: The high street fights back

What’s in store: The high street fights back

In the second of our ‘What’s in store’ mini-series, we look at how the high street is changing and what traditional bricks and mortar retailers are doing to ensure their survival.

Internet shopping has taken the world by storm, and nowhere more so than the UK where we spend more online per household than in any other country. The impact of this to our traditional high street retailers cannot be denied, but is this actually the beginning of the end for those retailers? Possibly not.

Whilst internet sales continue to rise, there are benefits to bricks and mortar stores for consumers. The fact that your purchase is immediate is of course one of them – no waiting for deliveries, you pay, you take, you leave. Instant endorphin hit.

Shoppers also like the fact that you can see the products in real life. Online you have product reviews which can give you an idea of product quality and so on, but this can’t compare to actually seeing, feeling and holding the products to help you make your purchasing decision.

Many traditional retailers have tried to stem the tide of internet shopping by going online themselves. And many have been successful. Next, for example, gets £1.88bn of its sales now online. With free, next day delivery in to the store for goods purchased up to midnight the night before, this is convenience at its best. However, these retailers are essentially moving their own customer base online. It hasn’t been hugely successful in attracting new customers. Despite the fact that they may have online success, traditional retailers still have their estates and shop floor to pay for, essentially, they end up paying twice to serve the same customers. 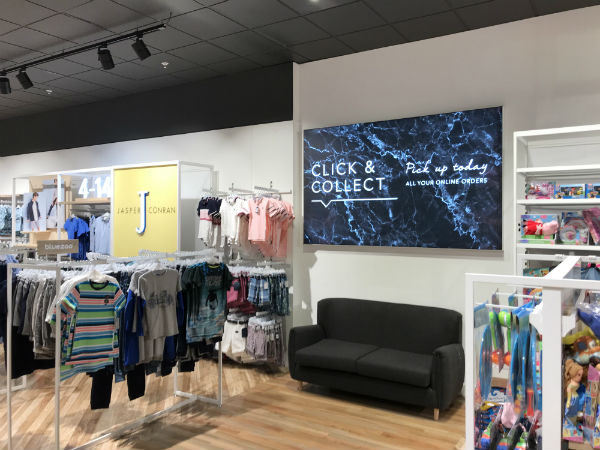 The opportunity to return unwanted goods to a store is an option many traditional retailers offer their online shoppers, and this is a definite advantage which online-only retailers cannot offer. However, there is yet another cost here to be absorbed. Though it does get shoppers in to the store and with 25% of click and collect visits leading to another purchase in-store, an online presence could actually help boost in-store sales.

The ‘High Street’ is often used as a generic term for bricks and mortar stores, however if we delve deeper in to this we see there are actually glimmers of light. Breaking down the high street to its separate parts we see that traditional High Streets are the hardest hit, followed by shopping centres, but actually retail parks have been increasing their footfall. 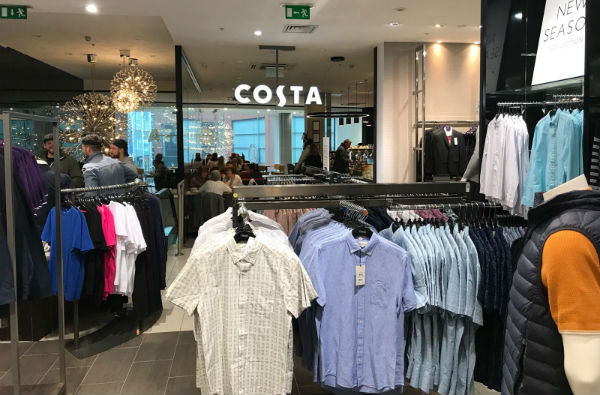 One way to increase dwell time

We are seeing an increase in the concept of ‘destination stores’. Traditional retailers are recognising that shoppers are looking for more than just a product when they go to a store. Next and Tesco are examples of stores where coffee shops are being installed, whereas Debenhams recently announced plans for blow-dry bars, cafes, restaurants and brow grooming. The idea is to offer the shopper an experience in itself, which online shopping cannot compete with.

I don’t think anyone would argue that it’s a tough time to be a bricks and mortar retailer, but they are certainly fighting back and I wouldn’t say the end of the high street is on the horizon quite yet.

It is not enough for clicks and mortar retailers to just go online. Retailers must work harder; they need better offers, clear communication, a reason for shoppers to return, ways to inspire customers, and ultimately, to use their main advantage to the maximum – they have customer right there in front of them.  A retailer should provide something different and something that will offer value - competing on price only will lead to trouble (as Asda, for example, has found). Lush and Decathlon are examples of doing something different, they have a clear brand identity and communicate this effectively.