Future of POS – What Are the Statistics?

Advances in technology are rapidly revolutionising the shopping experience. Looking back, many commentators thought high streets wouldn’t survive the rise of online retailing. But the numbers don’t lie. So, if you’re still not sure what the future may hold for brick and mortar businesses, then read on.

What do the numbers say about some of the more promising products that are bringing the digital world into physical storefronts?

Also known as proximity sensors, beacons use Bluetooth Low Energy to transmit information to and from mobile devices, like smartphones. Beacon applications allow consumers to receive information about promotions and other deals as they approach parts of the store where those items are located.

The potential for these applications seems endless. Tech-savvy retailers are finding new and innovative ways to use this technology to connect with customers on a more personal level. Why is this so important? Because the numbers tell us that beacon technology is growing fast. 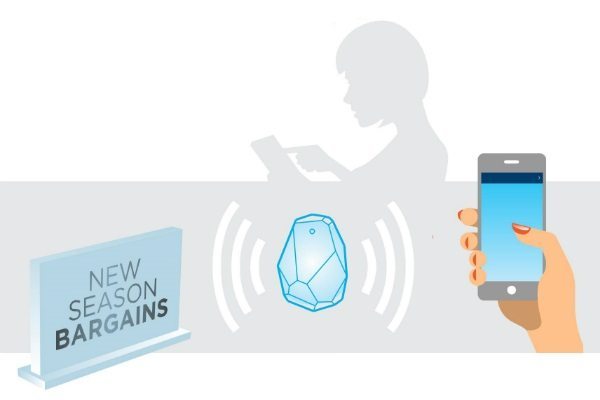 Not to be confused with virtual reality (VR), which immerses the user in a virtual world, augmented reality (AR) technology enhances the physical world. Imagine you’re looking at a product and wishing you could see what others think of it. Augmented reality provides a digital overlay that would allow you to access that kind of information using specialised lenses or your smartphone. Think of it as Pokemon Go but for enhanced shopping. It’s a personal digital experience in the real world, and the tech is growing fast. 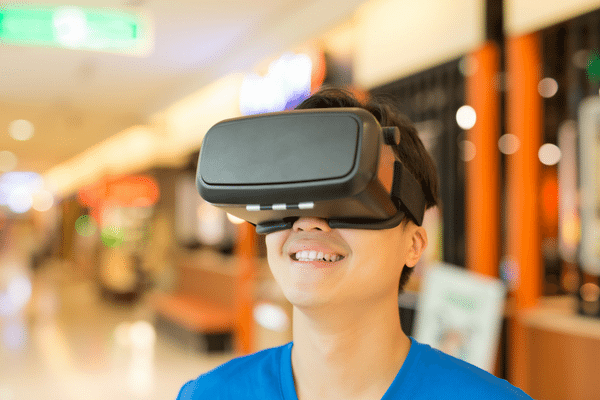 The concept of “self-service” or digital signage can be frightening as retailers hope to not scare away customers by moving into digital solutions. But the reality is that the growing markets want this digital experience. Interactive kiosks can be a simple way to allow customers to decide how much they would like to interact in-store with either staff or computers. 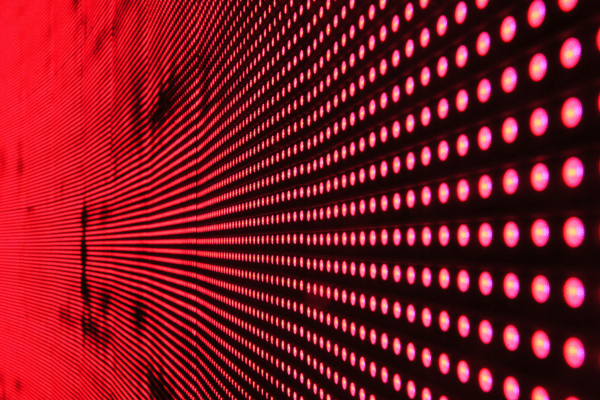 Sales up 31.8% with digital signage

The future of POS is here and it’s moving fast, so jump on now.

Any cookies that may not be particularly necessary for the website to function and is used specifically to collect user personal data via analytics, ads, other embedded contents are termed as non-necessary cookies. It is mandatory to procure user consent prior to running these cookies on your website.